When working, it flows through the coil to generate a magnetic field, which will generate noise in the case of mutual inductance, and the oil can reduce the noise and also play the role of insulation and cooling.

According to the above characteristics of the magnetizing inrush current, in order to prevent the misoperation of the differential protection of the oil-immersed transformer caused by the magnetizing inrush current, the three principles of high second harmonic content, asymmetric waveform and large waveform discontinuity angle are used in the project to realize the differential protection. atresia.

When a serious fault occurs in the transformer and the CT is saturated due to excessive fault current, the secondary current of the CT also contains a large amount of harmonic components. Differential protection may latch or delay due to second harmonic braking. This will seriously damage the oil immersed transformer. In order to solve this problem, differential quick-break protection is usually set.

When the percentage of the second harmonic component and the fundamental wave component is greater than a certain value (usually 20%), it is judged that the differential current of the oil-immersed power transformer is caused by the excitation inrush current, and the differential protection is blocked.

Shaanxi Hanzhong Transformer Co., Ltd. is one of the state-designated chinese transformer manufacturers specializing in the production of large and medium-sized transformers, compact transformers, low-voltage and high-voltage switchboards, dry-type transformers, and vacuum oil purification devices. Sufficient technical force. Welcome customers from all over the world to visit and consult. 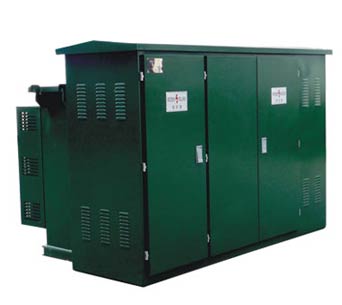 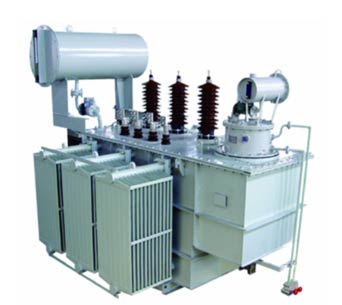 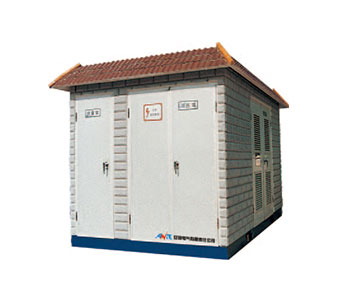